A couple weeks ago, Mom and I were comparing notes on our dreams while cooking supper.  In the course of this conversation, I casually mentioned my ‘dream announcer’:  a Faceless Bloke who says stuff like “as you know, Bob” while providing backstory and local color à la Jim Nance.

Mom had never heard of a dream announcer.

Which means y’all probably haven’t heard of him, either.  Let me back up a bit.

The storylines of my dreams are often so convoluted–so utterly wild–that even my own brain can’t keep pace.  I think that’s how the dream announcer was born.  His job consists of briefing me (the Dream Protagonist) on what’s currently happening, what has happened, and what will happen in the future.  He often shows up at the beginning to set the stage, then fades out for a while; but he may pop up again towards the end if a particularly tricky situation requires explanation.

I’m not surprised that my dream announcer wears headphones, talks like Jim Nance, and never seems to appear without his buddy Bob.  It’s the inevitable by-product of viewing thousands and thousands of hours of Olympic sports and professional golf as a kid.  [I had four brothers, okay.  😛 ]  What DOES surprise me is what a sneaky l’il rascal my dream announcer can be, when he wants to.

Because a lot of the “backstory” he provides basically amounts to implanting false memories . . . and I’m not sure how I feel about that.

Here’s how he does it.  The context of my dream dramas often stretches back several years, or even longer.  So the announcer will begin, “Hey, Katie, remember that time in July 2011 when we bought three purple alligators with pink spots from a Chinese crime boss and then they escaped into the Florida swamps,” and my Dream Self will be like “ah yes, continue.”  In such a case, my dream assignment will hinge on recapturing the escaped purple alligators so they can’t lay waste to Miami–while keeping them out of the clutches of the aforementioned Chinese mobster.  All fine and dandy.  Normal dream stuff.

The problem is . . . I wake up.  And I have to sort out the reality from the fantasy.  Which is harder than it sounds.

And–if so–ARE THEY STILL OUT THERE SOMEWHERE?!?! 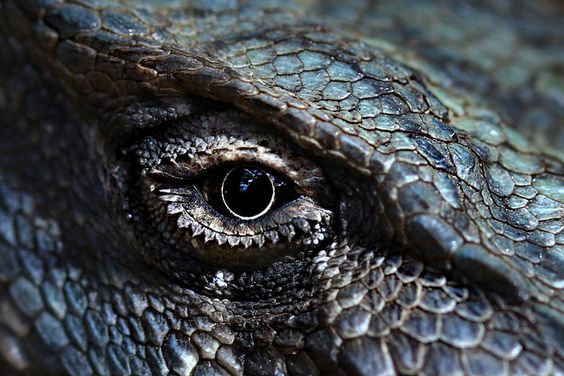 It’s even more difficult than I’ve made it sound; ‘cuz a lot of the fake backstory is more insidious, more subtle, than the example I’ve just given.  It’s often stuff that could actually be true.  Something along the lines of “you got into a fight with So-and-So’s sister about peanut butter cookies vs. Oreos four years ago, and she’s still mad at you for it.”  It requires LEGITIMATE EFFORT to wake up and puzzle over a) whether So-and-So even has a sister, b) whether I’ve ever spoken to her in my life, and c) do I owe her an apology for hurting her feelings over some stupid frickin’ cookie flavors.

I think this is a lingering symptom of my [multiple] anxiety disorders–seems like my anxiety has freer rein while I sleep than when I wake, given all the training that’s gone into eradicating it from my conscious life–so it kinda makes sense.  But it’s still irritating.  😛   I just wish my dream announcer wouldn’t be so doggone ambitious, y’know?  You don’t HAVE to work yourself up to such weirdly intricate plots, Faceless Jim Nance.  You don’t HAVE to reach all the way back to the early 2000s to come up with conflicts for my Dream Self to solve. 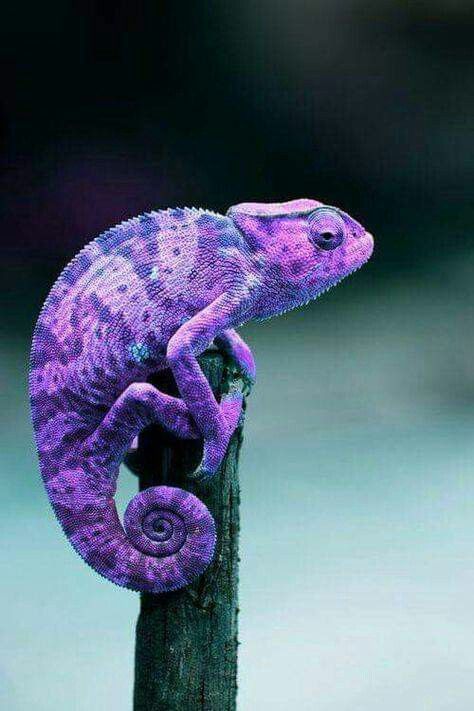 A nice, simple quest to find the world’s only six-headed dragon would be just fine.