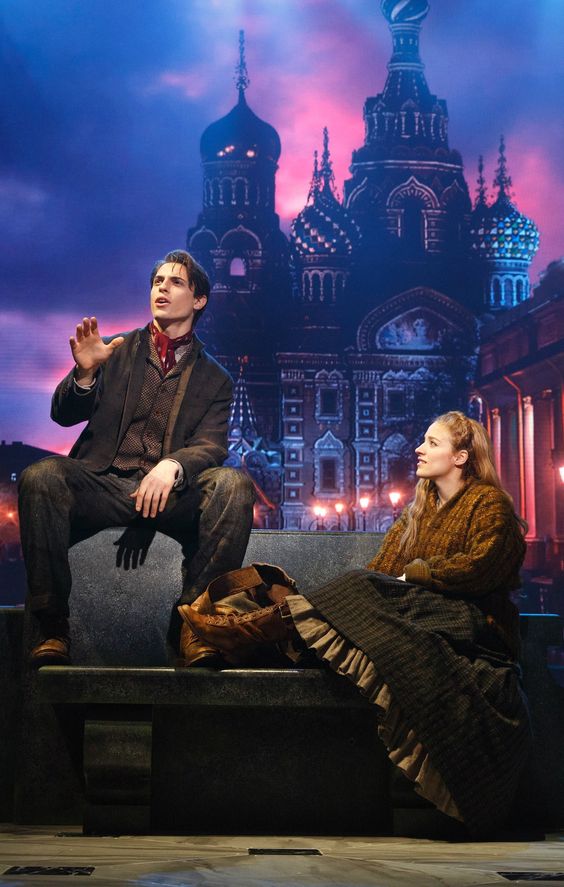 I’m pretty sure nearly every right-thinking person on the planet loves musicals, although I wouldn’t vouch for the fact if you pressed me.  The point is, I LOVE THEM.

But I have a hard time picking a single favorite musical theater production.  Probably because I don’t have enough money to spend days/weeks/years haunting Broadway (heh), musicals tend to work themselves into my daily life in “bits and pieces” . . . a song here, a song there, during my writing time or studying time or what have you.  Hence, I don’t exactly have a favorite musical, per se, but I have a TON of favorite musical numbers.  Below are my top five.

MOOD:  That feeling when your husband drives away with all his stuff in a UHaul, leaving you a single mom with a four-year-old boy, who then grows into a suicidal teenager with crippling social anxiety, and then you sit him down on the couch and sing him an achingly beautiful solo about the whole journey.

4.  “Drink With Me” from Les Miserables 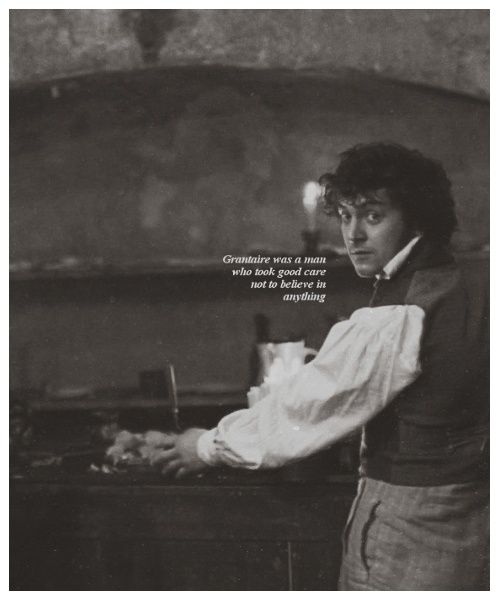 MOOD:  That feeling when you’re a hardened cynic, but all your college pals are dewy-eyed idealists who somehow got their hands on a bunch of Actual Guns, and you don’t have a shred of confidence in their crazy plot to overthrow the government, but you’ll bleed and die alongside ’em just the same.  Because friendship, somehow, seems worth it. 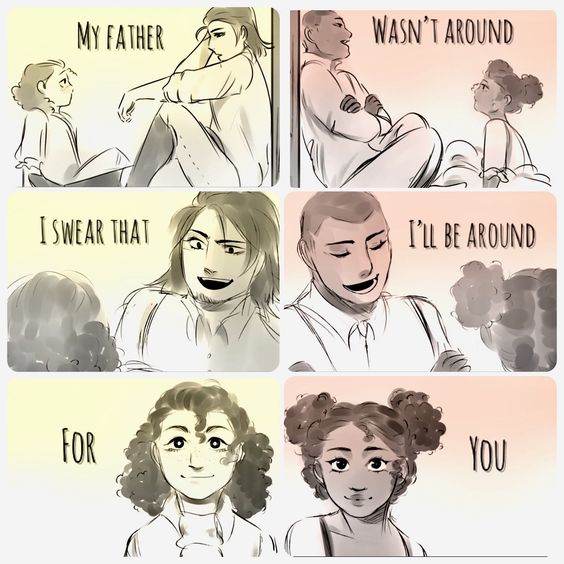 MOOD:  That feeling when you’ve never had a parent to provide love and security and you’re not quite sure love and security even exist in this world; and suddenly, you somehow have a child???  of your own???  to protect???  who let this happen?????

2.  “In a Crowd of Thousands” from Anastasia

MOOD:  That feeling when the ethereal dream girl of your childhood reappears as a flesh-and-blood girl and sings a soaring duet with you, only to reveal she’s the long-lost heiress to the Russian throne and you can never have her.

1. “I Don’t Know How to Love Him” from Jesus Christ Superstar

MOOD:  That feeling when you meet a Man Who’s unlike any other man you’ve loved before, and you’re at a loss how to cope with your feelings but you know you’ll follow Him forever, and the only adequate outlet for those emotions is singing like a bird.

[P.S.  If this sounds slightly Dan Brown-ish, I assure you it isn’t.  It’s just a really beautiful and tasteful exploration of how deeply Mary Magdalene loves Jesus, and I highly recommend it.  Sara Bareilles is THE BOMB.]

Do you love musicals, too?

What are some of your favorite songs?